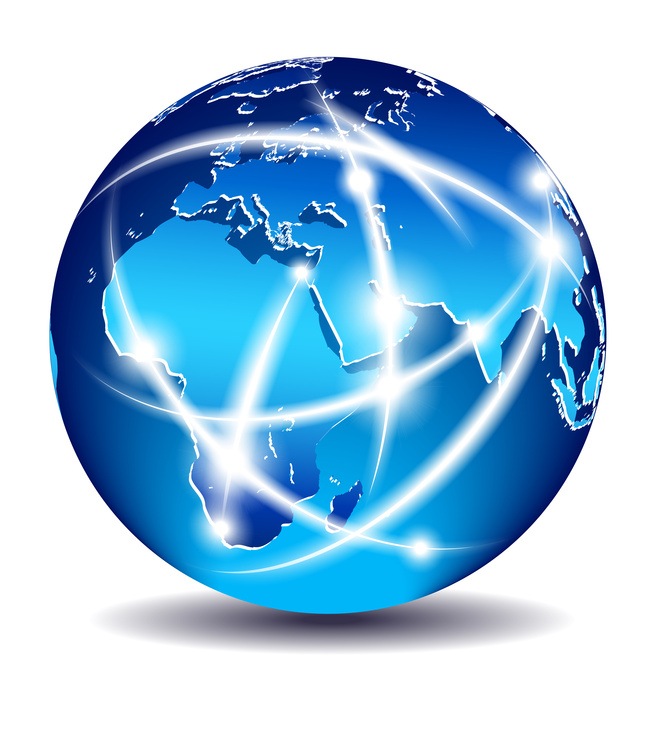 While more and more technology is making its way into the wireless realm, there are still plenty of wires and cables to contend with when dealing with modern devices, and if you’re not well versed in these things it can be easy to find yourself caught in the tangled web of cell phone cables, chargers, usb cables, surge protectors, and more.

But not to worry! This article is here to help you navigate through the jungle of cables that make our modern lives possible. Once you know the basic cables and their functions, you might find that it’s not so bad, after all.

While they’re not as needed or commonly used as they were a decade ago, ethernet cables are still a staple in the technological world. These cables function to connect an Internet-ready device to the world wide web. Most computers and laptops have an ethernet port to which an ethernet cable can attach. Connecting to the Internet via ethernet cable is generally more secure and faster than connecting via wireless (WiFi), although WiFi connectivity has improved greatly over the past decade and is now the most common way of accessing the Internet.

Another important cable to know is HDMI, which stands for High Definition Multimedia Interface. As its title suggests, this cable is for connecting an input device to another device with high definition (HD) output. The most common device that utilizes HDMI cables are HD televisions. Modern gaming systems like Playstation 4, Xbox One, and Wii U, have HDMI ports and come with HDMI cables to connect them to HD TVs. Many computers and laptops also now have HDMI connectivity. If not, there are adaptors that allow these devices to utilize HDMI cables.

Perhaps the most commonly used cable for connecting electronic devices is a USB cable. USB stands for Universal Serial Bus, and is used in various ways (as “universal” implies). USB inputs are commonly used for data transfer via flash drive or via USB cable that connects one device to another. USB ports are also used to connect a computer mouse, keyboard, or game controller. The list goes on. Since its creation in the mid-1990s, USB technology has improved greatly. There are now USB 2.0 and 3.0 ports and cables as well, which are increasingly faster and more secure than the USB technology that came before them. Today, USB 3.1 and USB Type-C are also in the works.

Technology evolves at an exponential rate, so it can be hard to keep up with the speed at which things change and improve. But now if you come across a 75 ft ethernet cable, HDMI cable, or USB cable, you might have a better idea of how they function and how they can make your life easier. Don’t run from technology–embrace it!