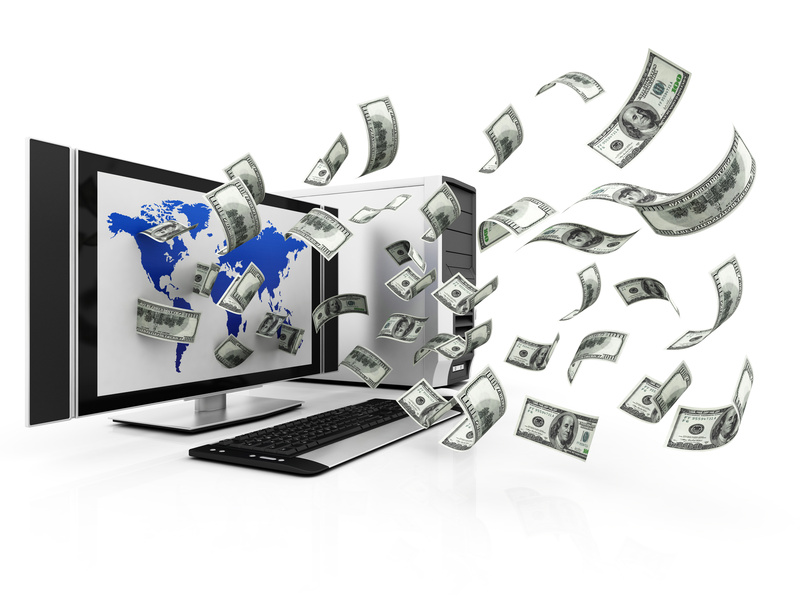 Today, however, digital technologies such as the internet have rendered many of these traditional marketing strategies obsolete. Companies cannot expect to capture and retain customers for their products and services using print ads in computer magazines, large billboards in busy city intersections, and conventions now that the vast majority of customers learn about new products and services though social media outlets such as Twitter and Facebook and through popular search engines such as Google.