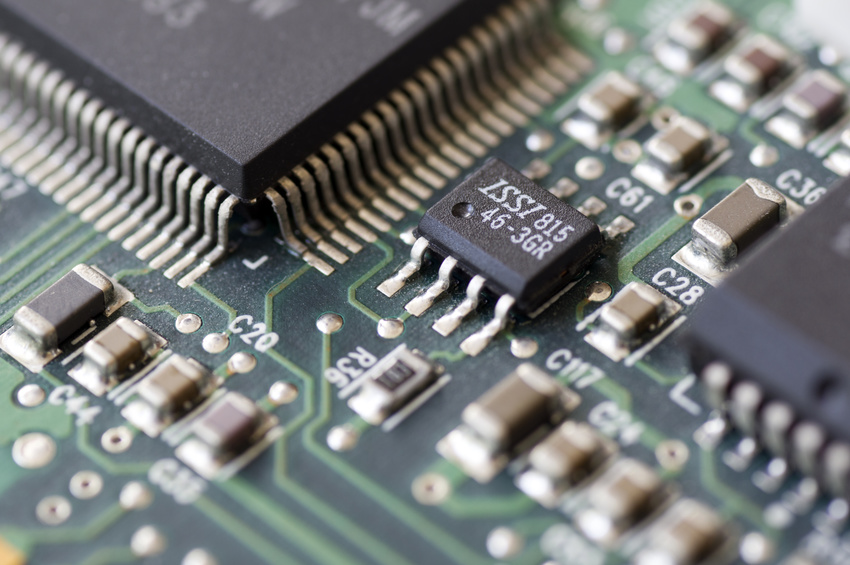 The international market for prototype PCB assembly is growing at a rapid rate. In 2012, the industry reached $60 billion in sales, which represented a growth of 1.7 percent for that year. Projections for future growth continue to expand. There are three main types of prototype circuit boards: multi-layered, double-sided, and single-sided. Prototype PCB assembly has two other components which may be involved: the hybrid circuit or the integrated circuit. While prototype PCB manufacturing has grown, design options have also become more complex over the years.

Choosing the right manufacturer for your prototype PCBs is the most important decision you will make. After the time, effort, and resources put into creating the design, it is imperative your intellectual property be secured. Sending your design somewhere that doesn?t doesn?t actively discourage piracy in the same way as the United States can have disastrous results. Foreign companies may be more willing to reverse engineer a prototype circuit board. This could lead in an innovative product facing competition that was previously nonexistent. As the company pirating the design put fewer resources into the production process, they can sell their version for far less and make it difficult for the original company to compete in the market.

Price is obviously an important consideration when deciding what manufacturer to go with. Domestic companies often cost a little more initially, but typically cost far less in the long run. There are several reasons for this. When working with an offshore company, it is much more difficult to catch production issues in a timely manner and address them before they become costly mistakes. Companies who have chosen to print as demand increases may face shipping times that are longer than their customers are willing to wait. This can result in canceled orders and lost revenue.

There are many considerations that go into choosing the right manufacturing company for your prototype PCB fabrication. It can be tempting to go with a seemingly less expensive offshore company, rather than a slightly more expensive domestic company. However, the long-term costs and the potential for someone pirating your intellectual property need to be factored in. The ability to work closely with the company manufacturing your product, and the increased security available with domestic production, are two of the most compelling reasons to entrust your prototype PCB assembly to a local company.